Real estate pros often anxiously await for the spring selling season, a time known for an uptick in home sales. But will spring be as hot for the housing market this year as it has been in the past? 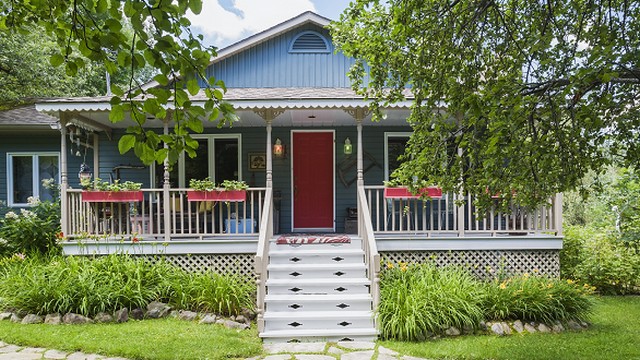 Since the end of last year, home sales have slowed (a decline of 10 percent in December compared to a year prior), and properties have been sitting on the market for longer (46 days compared to 30 days a year ago).

Consumer sentiment about home buying is turning more upbeat, and there have been greater reports of foot traffic at open houses, according to recent NAR surveys. The number of openings of lock boxes—which real estate pros use to access a key prior to unlocking a home for a showing—is “measurably higher” in January and February compared to the second half of 2018, according to NAR SentriLock data.

Further, the number of consumers applying for a mortgage to purchase a home is on the rise. “After the weak conditions of late last year, mortgage applications have picked up notably in 2019 with more consumers evidently searching for a home compared to one year ago,” Yun writes in his latest real estate column at Forbes.com. Also, contract signings to purchase a home rose 4.6 percent in January—another healthy sign about the market Yun points to.

With mortgage rates staying low, Yun expects more home buyers and sellers this spring. So far this year, the 30-year fixed-rate mortgage has fallen to under a 4.5 percent average. That means a typical home buyer could save nearly $100 per month due to the drop. In addition, wages are up 3.4 percent year-over-year on average, the highest rate in a decade, .

“The slump is over” in the housing market, Yun notes. “Better times are ahead for home buyers.”