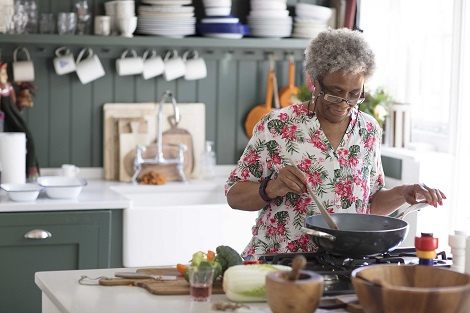 Researchers note that those 1.6 million units are roughly the same as the number of new single-family and multifamily housing units built each year, and it represents more than half of the current shortfall of 2.5 million housing units, which Freddie Mac has estimated is missing from housing market inventories to accommodate population growth.

Meanwhile, a separate report from the Urban Institute notes that 3.4 million millennials are currently missing out on homeownership. As seniors stay put longer, younger adults need more options to get into homeownership, economists say.

“This further highlights the importance of addressing barriers to the production of new housing supply to help accommodate long-term housing demand,” Khater says.